Represent the State of NC in prosecuting those charged wtih criminal offenses ranging from property crimes to assaults and murders.

United States Attorney for the Eastern District of NC

Worked with multi-agency team of law enforcement officers to investigate and prosecute drug trafficking organizations using the Investigative Grand Jury.  I was one of only eight such prosecutors statewide.

Represented clients in motion hearings throughout the State of NC. 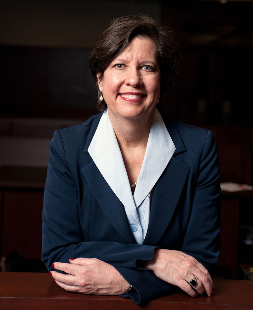